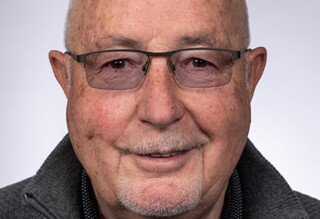 Jörg Ringgenberg was born on January 19, 1943 into a family of hobby musicians. In his home village Leissigen, where his grandfather Rudolf sen. and his father Rudolf jun. Conducting village music for a total of half a century, he also learned to play the trumpet and was a member of this typical village music with flugelhorns and trumpets for 20 years.

At the teacher training college in Hofwil (BE) he received trumpet lessons from Carlo Poggi, solo trumpeter of the Bern Symphony Orchestra. During his secondary teacher studies at the teaching post at the University of Bern, he studied school music. He completed the recruiting school in Bern with Tromp Adj Uof Fritz Siegfried.

From 1971 he conducted the then Stadtmusik Unterseen for 10 years and then the Brass Band Hilterfingen for 12 years, with which he celebrated great success. In addition to special missions, he was in charge of the Bern Regiment Game 14 in the military. Jörg Ringgenberg conducted the Evangelical Brass Band Interlaken with interruptions or played tuba.

Jörg Ringgenberg was the course leader of countless wind instruments and conducting courses, was president of the music commission of the Bernese Oberland Music Association and the Swiss Solo and Quartet Competition (SSQW). He was an expert at regional, cantonal and federal music festivals and music competitions. He was a co-founder of the successful brass weeks of the Bernese Oberland Music Association BOMV. The musical education of the youth and the interested wind players of the village clubs was always important to him.

Professionally, he taught as a secondary teacher in Grindelwald and then for 35 years as a language teacher at the Interlaken Business School.

In addition to spontaneous compositions, it was commissioned compositions for associations or institutions in his closer homeland that made him famous. He arranged works from modern light music for "his" brass band Hilterfingen, most of which, however, remained unpublished. 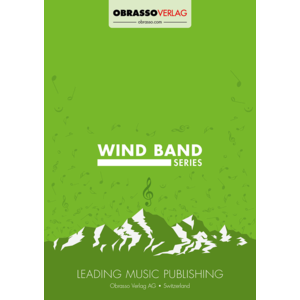 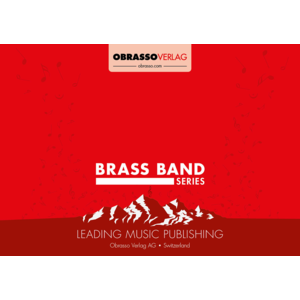